Landing and approach have been seen as the highly risky phases of flight. These are times when a majority of accidents happen. Several factors could lead to accidents such as aircraft manufacturers, aircrews, aircraft operators, regulators, airports, and air traffic management.

For successful landing, and preventing any adverse consequence, a pilot has to think proactively and choose the best landing technique. In this article, we will give you an idea of different ways that a pilot can adopt to safely land the aircraft.

Flight Literacy is the most trusted place to find a comprehensive repository of information related to aviation education. Users can get free of cost manuals on aspects that impact landings and approaches, airplane performance, aerodynamics, etc. to ensure a safe landing. Click here to know more about landings and approaches in aviation.

In this technique, a pilot manoeuvres to land near the preselected point. A majority of pilot’s pitch to achieve the best glide speed, initially, to ensure they reach the touchdown point.

FAA defines this type of landing as a normal approach that uses procedures for a normal situation.

This situation is characterized in the following ways: 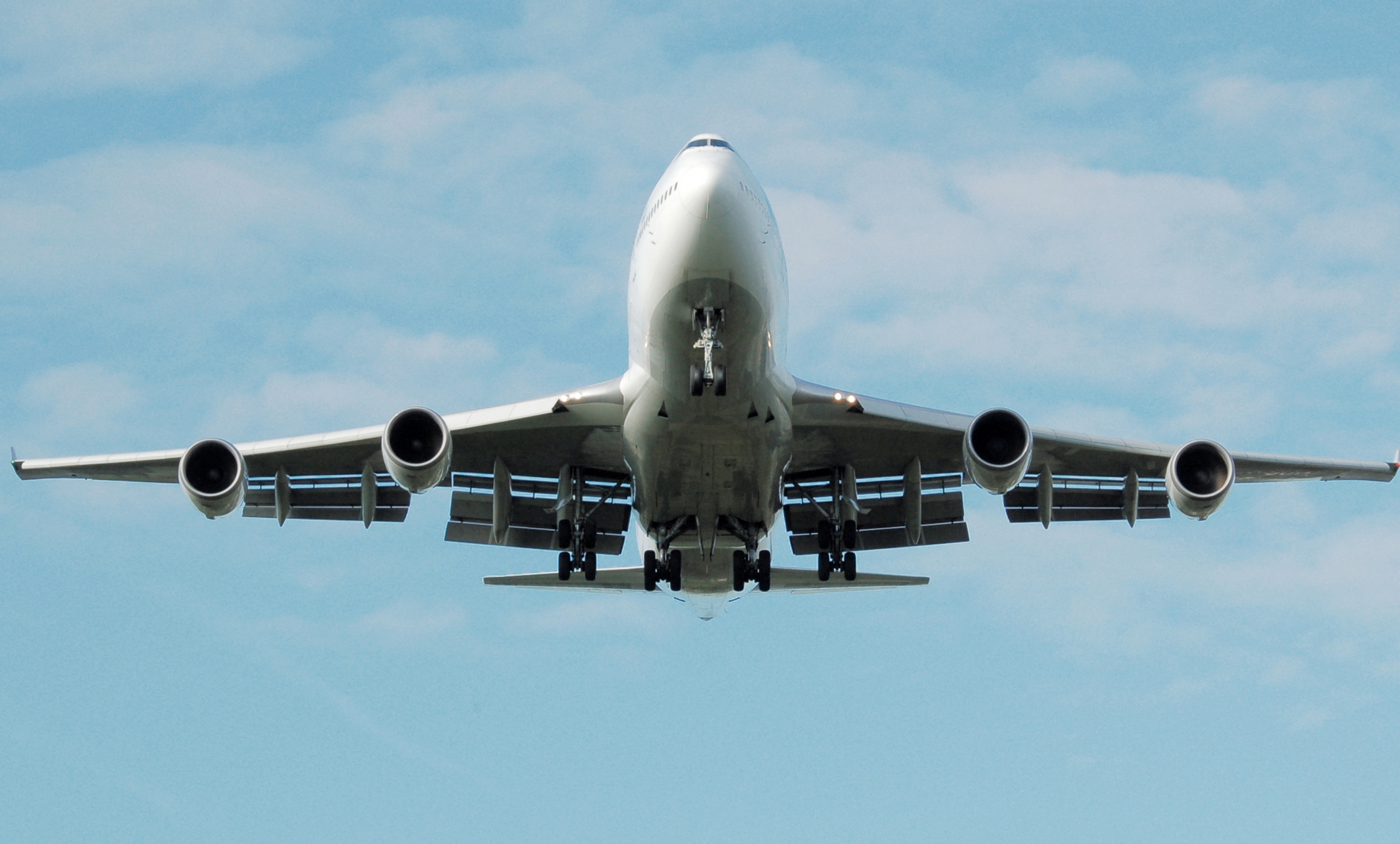 This landing approach is needed when a pilot deals with a short runway, or when there is an obstacle present close to the runway. In these cases, there is a need to adjust the landing and approach to maintain the plane on the pavement.

This type of landing is somewhat similar to that of normal landing till the pilot crosses the runway threshold. At that time, the pilot has to use the soft field landing technique. As he reaches closer to touchdown, he will hold the airplane one or two ft. off the landing region in a ground effect.

The main objective of the pilot in this scenario is to fly the aircraft to the ground, with the wings assisting the weight of the airplane for a longer time.

Here in this approach, a pilot doesn’t need to exit or halt at the landing region. When he is cleared “touch and go, he can directly touch down and take off again.

This landing technique is useful when the pilot requires a few seconds for reconfiguring the aircraft to be able to take the coming take-off. After “cleared stop-and-go”, a pilot can touch down, and stop the airplane to stop. He can then again take off without departing the landing region.

No one landing would work in all the scenarios. Due to this reason, a pilot has to well aware of what landing technique works best in what scenarios and accordingly takes the action. Mastering all the above landings is important for a safe and efficient landing of the aircraft.

How To Visit Barcelona Without Actually Visiting It?

Beaches and Serenity – Exploring the Offbeat Beaches near Mangalore

5 Reasons You Should Visit Es Cubells

Reasons To Own An RV For Travel Enthusiasts